Are Too Much Video Games Bad for Your Eyes? 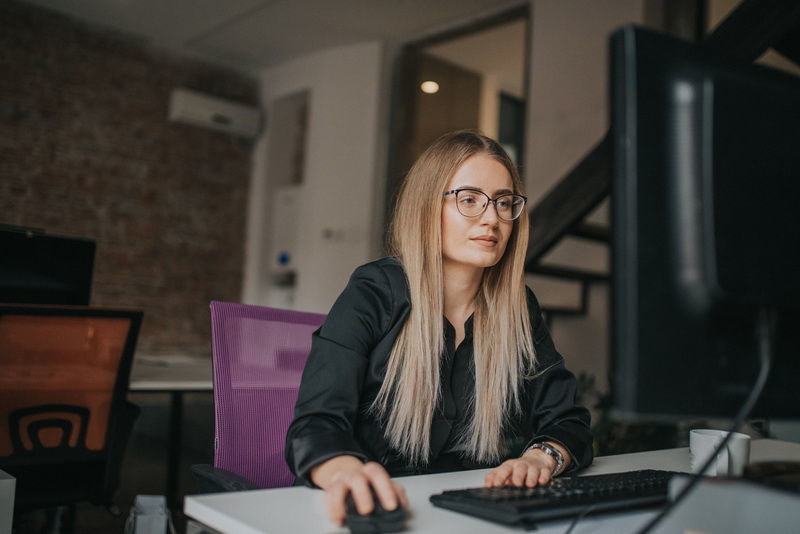 Since the inception of video games, their side effects have always being debated. While the initial video games were played on the television, today, you have endless gaming options on your phones and tablets. But a particular concern for people around the world, especially the ophthalmologists, is how video games can affect your eyes.

In this post, find out whether too much video games are bad for your eyes? Or is it just a myth?

Playing video games for extended hours can negatively affect your eyes. The concern is greater, particularly for children. With too much video game time, children may experience blurred vision, headaches, fatigue and discomfort. It is easier for kids to get engrossed in the game to the extent that they may forget to give a break to their eyes, which eventually leads to general discomfort.

Unlike scrolling social media, playing video games requires attention. When you are looking at a video screen, your eyes are focusing on several things at the same time. The constantly changing focus may make your eyes tired, and you may experience trouble focusing on objects even when you are not playing the game.

With the rise of 3D technology, there is a new set of concerns about how 3D gaming can affect the eyes. While there is ongoing research about the impact of 3D gaming on vision, it is safer for children under 7 to completely avoid the use of 3D mode while playing video games. Even for older individuals, it is best to take breaks after every 20 minutes and give enough opportunity for the eyes to rest so they can stay hydrated and focus better.

On the Other Hand

While there are too many negatives associated with gaming, there are some positive aspects as well.

Gaming Can Help Your Eyes

Contrary to popular belief, gaming can actually help your eyes. Several studies have shown that playing video games enhances the aspect of visual processing. This means that the gamer's eyes are trained to focus on multiple things at the same time, which makes it easier for them to see things easily and clearly. Moreover, in some cases, video games can be used as a therapy to treat a specific eye condition known as lazy eye.

Certain video games, especially 3D video games, can identify early warning signs of certain eye conditions that interfere with the eye's ability to function properly. It is common for these signs to go unnoticed otherwise.

Playing video games is not always bad. While too much of gaming can put a strain on your eyes and cause general discomfort and other problems, it may actually help your eyesight. So go ahead and play all the video games you desire. Just remember that like everything else, you must play video games in moderation.

To inquire more about your eye health, contact us now.